Home » Kidney Cancer linked to the herb Aristolochia, aka Birthwort

Kidney Cancer linked to the herb Aristolochia, aka Birthwort

For their study, genomic sequencing experts at Johns Hopkins University, Baltimore partnered with pharmacologists at Stony Brook University, Stony Brook, NY to reveal a striking mutational signature of upper urinary tract cancers caused by aristolochic acid, a plant compound contained in herbal remedies used to treat a variety of ailments such as arthritis, gout, and inflammation.

Aristolochic acid is found in the plant family “Aristolochia,” a vine known widely as birthwort, and while the FDA first warned of its cancer-causing potential in 2001, botanical products and herbal remedies containing it can still be purchased online. Moreover, the vine has been found to be an environmental carcinogen through the contamination of food supplies of farming villages in the Balkans, where Aristolochia grows wildly in the local wheat fields.

For years, scientists have known of some mutations in upper urinary tract cancer patients exposed to the plant toxin. But the genome-wide spectrum of mutations associated with aristolochic acid exposure remained largely unknown.

For the current study, which was published in Science Translational Medicine (2013; 5:197ra102), the authors used whole-exome sequencing on 19 Taiwanese upper urinary tract cancer patients exposed to aristolochic acid and seven patients with no suspected exposure to the toxin.

“Genome-wide sequencing has allowed us to tie aristolochic acid exposure directly to an individual getting cancer,” said co-author Kenneth Kinzler, PhD, of the Johns Hopkins Kimmel Cancer Center. “The technology gives us the recognizable mutational signature to say with certainty that a specific toxin is responsible for causing a specific cancer. Our hope is that using the more targeted whole-exome-sequencing process will provide the necessary data to guide public health decisions related to cancer prevention.”

Specifically, Dr. Kinzler and colleagues said they found an average of 753 mutations in each tumor from the toxin-exposed group compared with 91 in tumors from the non-exposed group. This level of mutation is more than that found in melanomas caused by ultraviolet radiation and lung cancer caused by smoking.

Members of the toxin-exposed group had a large number of a particular, rare type of mutational signature in the ATCG chemical code of their DNA. The predominant mutation type in the toxin-exposed tumors (72%) was an A substituted with a T. In one instance, the scientists used the mutational signature to uncover an artistolochic-related tumor in a patient who was unaware of prior exposure.

Know someone who needs this information?

Planning for your visit? 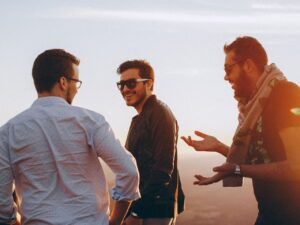 The Original Guide to Men’s Health 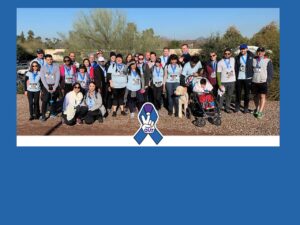 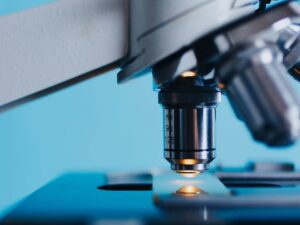 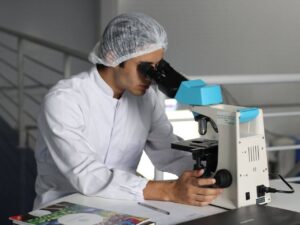 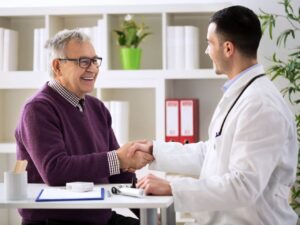 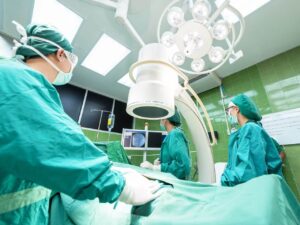 Make an appointment at one of our five convenient locations:

Disclaimer: The information provided on this website is not and should not be construed as medical advice. It is for informational purposes only. If you are having a problem that you believe may be urological and may require care or advice, please make a personalized appointment at one of our five offices with one of our providers.